What is Holi, the colorful Hindu holiday? 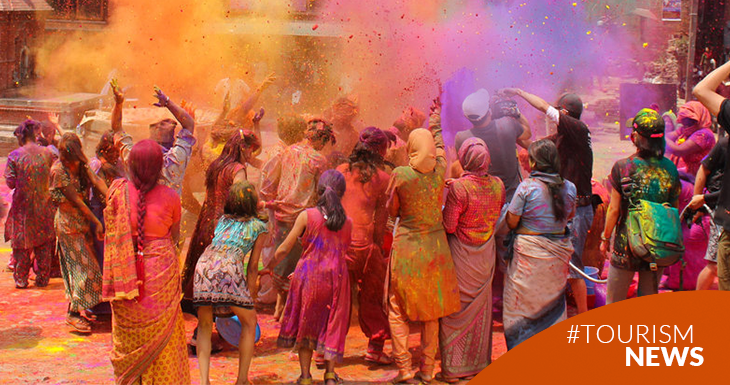 Every year with the beginning of spring, this traditional celebration that tinges everything with color and light, is celebrated in India and Nepal to also celebrate the triumph of good over evil. This year, the event will take place on March 17 and 18.

The Holi festival has mythological origins, but today it symbolizes a social bridge between Hindus, full of fun and stripped of religious elements.

One of these legends is that of Holika, the wicked sister of King Hiranyakashipu and aunt of Prince Prahlada. It all started when Hiranyakashipu was given extraordinary powers that led him to believe himself to be a god, the only one the people should worship. But, Prince Prahlada decided to continue worshiping Vishnu as was traditionally done. This angered his father to such an extent that the king decided to punish him. Holika hatched the idea of ​​inviting her nephew to sit with her in the middle of a bonfire. Of course, it was a death trap. She would be protected by a magical cloak that would protect her from the flames and thus her nephew would die. Fortunately things went wrong for the cruel Holika. The god Vishnu, the one whom the prince worshiped, appeared at that time and killed the arrogant king.

That is why every year, the night before the Holi celebration, numerous bonfires are held symbolizing the victory of good over evil. As part of the ritual, citizens get rid of the old things they want to leave behind to make room for the new and all the good things that are yet to come.

The other legend refers to the love story of Radha and Krishna and explains the use of colors. Krishna asked his mother, Yashoda, why Radha had white skin and his skin was so dark. And Yashoda replied that in order not to be jealous of Radha's color, a solution could be to paint her face with dark colors. Thus, the two lovers would be equal. As Krishna listened to him, since then all lovers paint their faces with the colors of Holi.

Every year the Hindus dye the country in color:

The celebration consists of throwing brightly colored powders and colored water at each other, as a symbol of happiness for the arrival of spring, trying to emulate the cheerful colors of the flowers that will grow during the coming season. It is a magical moment, of joy, fun, music and dance, but above all spiritual. People sing and dance around the fire.

The belief of said people holds that at the beginning of the spring season, it is very likely that there will be viruses and colds, so the fact of throwing colored powders has a medical meaning, since they have traditionally been made from herbs prescribed by the Ayurvedas (traditional Indian doctors). At present, synthetic materials were included in these powders with the idea that they would last longer in the body.

It is a matter of daring to live the emotion and enthusiasm with the colors that fill the air and decorate the clothes:

While the most popular colors are the brightest (blue, yellow, red, purple, pink, and green), some colors are notably absent, traditionally.

In India the main colors represent the following:

Perhaps the best thing about the festival is the freedom that people experience:

Some practices that would be unthinkable in other contexts due to the strict social and religious norms of India, are perfectly acceptable during the Holi celebration. And it is precisely women who most enjoy that feeling of freedom, of more flexible rules.

During Holi it is very common to consume bhang, a "sacred" ingredient prepared from cannabis, to which medicinal properties are attributed. The bhang is mixed with different foods, drinks and infusions in order to increase the euphoria that takes over the celebration.

In India these days, there is no escaping Holi!

During Holi, the rigid barriers and formalities that characterize the rest of the time in the conservative Hindu society are broken. It is time to have fun and have a good time without restrictions, since there are no differences between social classes, religions, ages and sexes. It is a celebration that brings everyone together in a brief moment of fun and carefreeness. 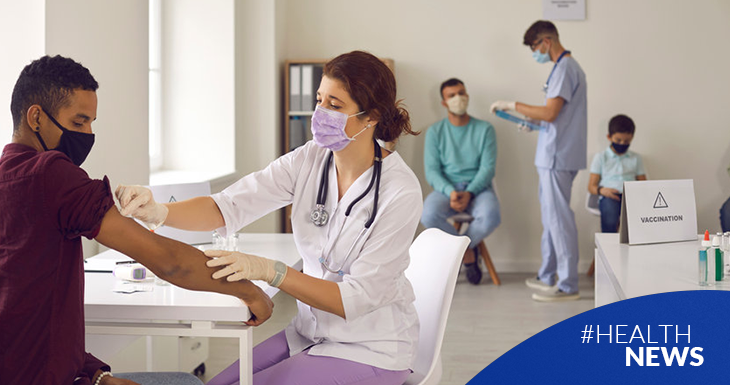 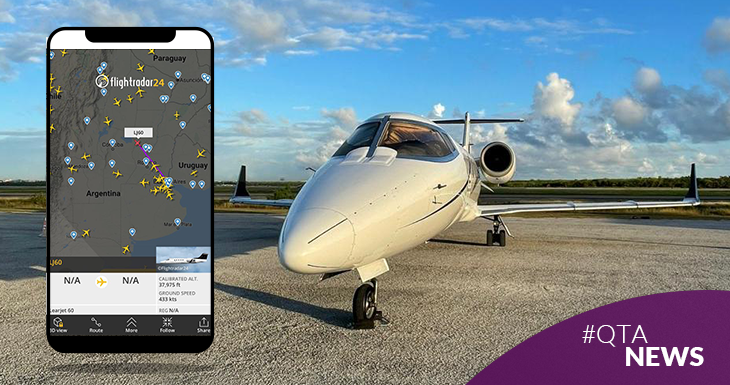