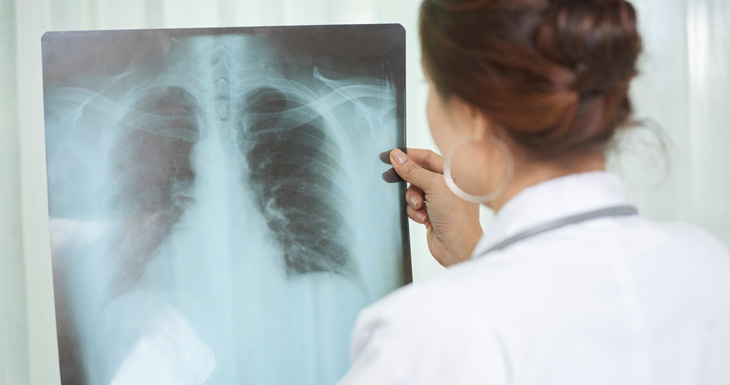 Every year, March 24 is commemorated World Tuberculosis (TB) Day to raise awareness of the devastating health, social and economic consequences of tuberculosis, and to intensify efforts to end the global epidemic of this disease . The date marks the day that, in 1882, Dr. Robert Koch announced that he had discovered the bacteria that cause tuberculosis, which paved the way for the diagnosis and cure of this disease.

Tuberculosis remains one of the deadliest infectious diseases in the world. Every day, nearly 4,000 people lose their lives to tuberculosis and nearly 28,000 become ill from this preventable and curable disease. Global efforts to combat tuberculosis have saved some 63 million lives since 2000. Let us remember that there are many people in the world who contract the disease, which is often misdiagnosed.

The slogan for World Tuberculosis Day 2021 - "Time is ticking" - suggests that the world is running out of time to act on the commitments made by world leaders to end tuberculosis. This is especially critical in the context of the COVID-19 pandemic that has put Stop TB progress at risk, and to ensure equitable access to prevention and care in line with the WHO's push to achieve Universal Health Coverage.

Approximately 470,000 people become ill with MDR / RR-TB and about 180,000 die from this form of tuberculosis each year, according to the WHO estimates. These data make tuberculosis the deadliest infectious disease in the world. Millions of people around the world today are infected with tuberculosis and do not have access to treatment. Hence the need to educate the population on the subject, in addition to seeking the help and cooperation of governments, so that through the agencies in charge of public and private health generate the programs and income, which will be used to attack this evil.

The WHO has joined forces to combat this terrible epidemic and in order to do so, it has had the support of the Global Fund and the Stop TB Partnership so that globally there is more health care and combat the disease. They have launched a joint initiative called "Find. Treat. All. #EndTB"

Vaccination against tuberculosis is the essential primary prevention measure to prevent severe forms of the disease. 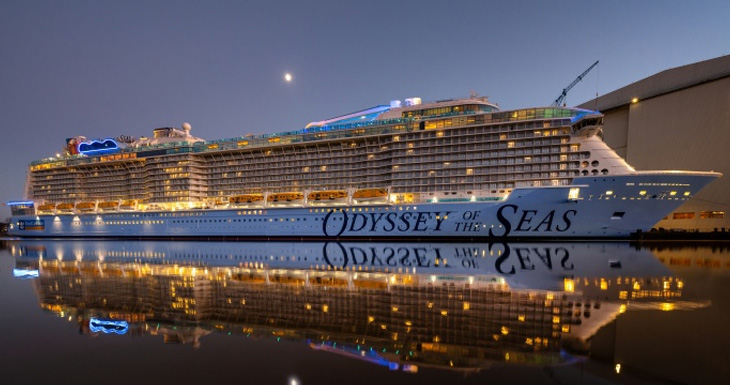 The most techie cruise will set sail in May. Do you want to know what is the requirement to board?

The Royal Caribbean company announced that its brand new ship Odyssey of the Seas will set sail from Israel in May, becoming the first cruise company to operate a route exclusively for people who are vaccinated against Covid-19. . 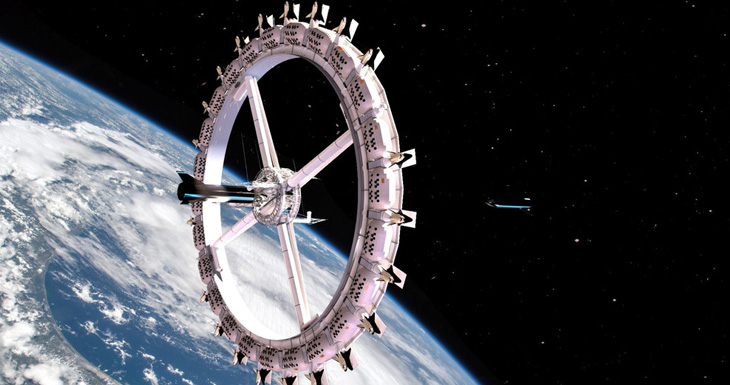 Do you dare to spend an atypical vacation in the first hotel built in space?

Those who are making big travel plans in the aftermath of the pandemic can consider the space as an exotic destination for their next vacation.