The best and popular language translators for tourists 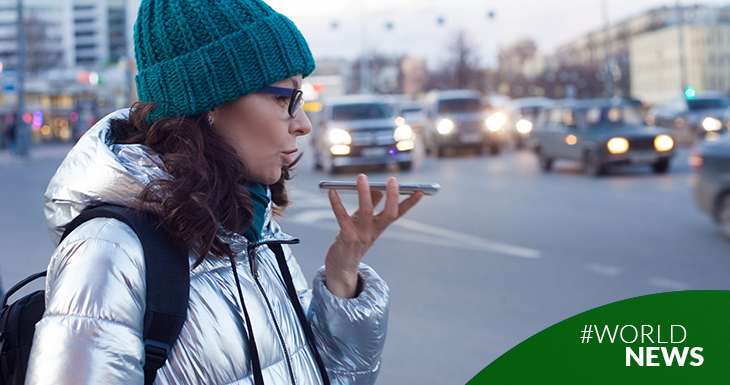 One of the barriers that travelers encounter at the destination is language. If the linguistics of the country you visit are not mastered, the experience can be uncomfortable on a day-to-day basis.

Although most tourists consider that this is not a problem when it comes to getting around, there are some mobile applications that may be of interest when it comes to taking a deeper tour of cities and not missing anything.

One of the best translators, probably the most complete translator of all. If you focus with the camera, you can translate the texts and images you see on the screen, it has a very good voice translator that also reads aloud what it translates in real time, and you can also enter the text to be translated manually. It has more than 100 languages ​​and the translations are really tight and successful in most cases, and it is available for both Android and iOS devices..

The spearhead of Microsoft's translator is that it allows you to download several languages ​​so that you can use it without having to be connected to the internet. Another point in its favor is that it has a fairly elegant and clear interface. In addition, it has 3 types of translation modes: by voice, text or conversation. In conversational mode, what it does is divide the screen into 2, one for each interlocutor, and it translates from one language to another as we speak. Available for Android devices like iOS.

108 language translator (58 offline languages) including official Oxford dictionaries. Includes dictionaries originally developed for Collins Advanced Dictionary, WordNet Dictionary, Native Examples, Synonyms, Antonyms, and others, with definitions and example sentences to better understand each word or concept. The application allows you to translate texts directly from Facebook, WhatsApp and other applications, it includes a voice translator for 35 languages ​​and a visual translator using the camera. One of the most downloaded translators on Android.

It is a simple voice translator. We only have to choose the language that we want to translate and a window with a chat conversation format will open, where the phrases that we dictate with their respective translations will be displayed. In addition to showing the translated text, we will also hear the voice of a person reading the translation aloud.

Have you ever heard of Yandex? As it turns out, Yandex is known as the Russian Google. No more no less. A great company with a great translator. Its app is very similar to Google Translate (it translates images, voice and text), but with the plus that you can download some languages ​​to use it offline. Available for Android devices like iOS.

It is the best Japanese translator for Android. We can enter the text by voice or writing and shows the translation giving the possibility of listening to the translation. It has a curious detail, and it is called "Word of the day", where a word is shown with its respective kanji and western transcription along with an example sentence. It can be a useful tool if you are learning Japanese and you already have a minimum knowledge acquired.

As its name suggests, it is a translator specialized only in translating text from images. It uses OCR recognition software to detect any word within a photo and is capable of translating up to 100 languages. It currently has a more than positive rating of 4.3 stars and more than 5 million downloads on Google Play. Design wise it isn’t the most beautiful of all, but it fulfills its function very well.

iTranslate is one of the most popular translators, with more than 50 million installations behind it. Among its features, we can say that it supports 91 languages, voice translation, dictionary with synonyms and transliterations. It also has an "airplane mode" or offline, especially useful for trips abroad or when we do not want to use cellular data, but in order to use this function it is necessary to upgrade to the paid version. iTranslate Voice is free for Android and for iOS devices it is available for a few euros.

As we can see, the offer ranges from the classic instant translators that have a simple dictionary integrated to voice recognition software capable of reproducing a large number of phrases with sound so that the user can hear the correct pronunciation. A great help to know some words that greatly facilitate communication with the inhabitants of the places you visit. 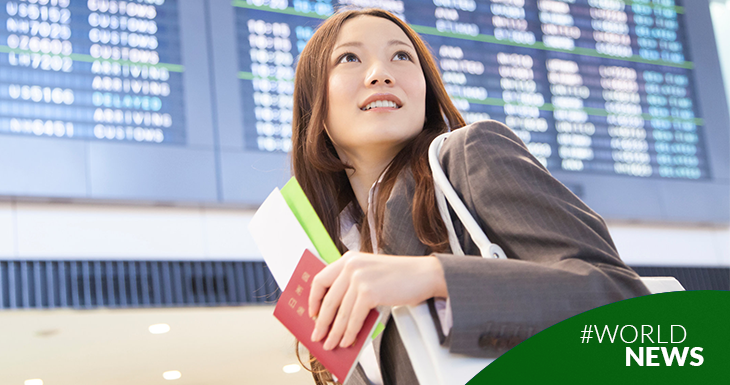 What are the most powerful passports in the world in 2021?

The Henley Passport Index, which has been monitoring the world's most travel-friendly passports since 2006, has released its latest rankings and analysis. 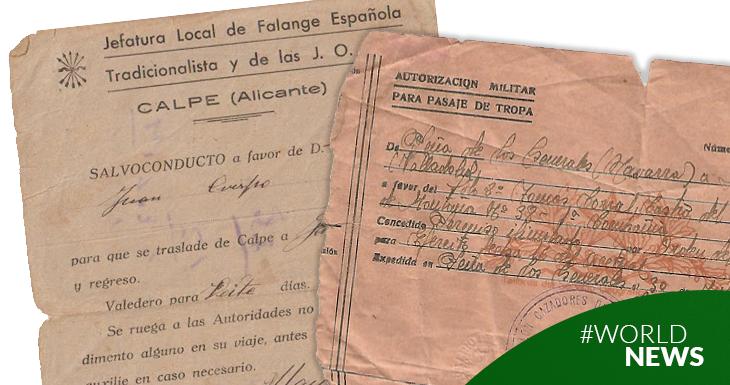