This virus does not like love, the French YES! 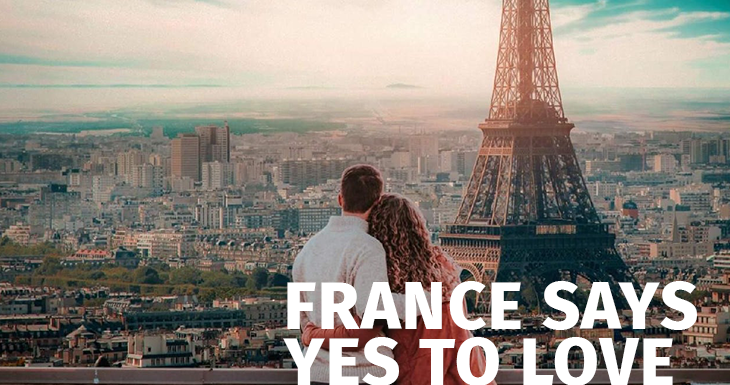 The decision has been taken following other EU/Schengen Countries and an intensive campaign of couples on social media as Facebook and Twitter under the hashtags #LoveIsNotTourism & #LoveIsEssential.

According to France’s Secretary of State in charge of tourism, Jean-Baptiste Lemoyne a specific mechanism is being established by France, in order to permit lovers to reunite.

“France is setting up a specific system for life partners separated by the closing of borders. From this week, an application for a laissez-passer can be submitted to the consulate the closest,” the Secretary announced in a tweet.

“This virus does not like love, we do!” he said.

Eligible to benefit from the decision are only third-country citizens whose partner is a legal resident of France.

Secretary Lemoyne also told to Journal du Dimanche that to get a laissez-passer (pass), the couples “must present themselves at the consulate with documents attesting to joint activities, their identity documents, proof of residence in France for the French partner, a return transport ticket, etc.”

Thus, those wishing to travel to France to meet their unmarried partners will have to submit the following documents:

Thus, France joins the list of countries as Austria, the Czech Republic, Denmark, Finland, Germany, Norway, Switzerland, and the Netherlands which have previously removed the borders to this category of travellers.

“We encourage all EU countries to allow the entry of unmarried partners of EU citizens and residents into the EU without delay,” the EU Commission’s Spokesperson for Migration, Home Affairs and Citizenship and Security Union Adalbert Jahnz said in e video press conference. 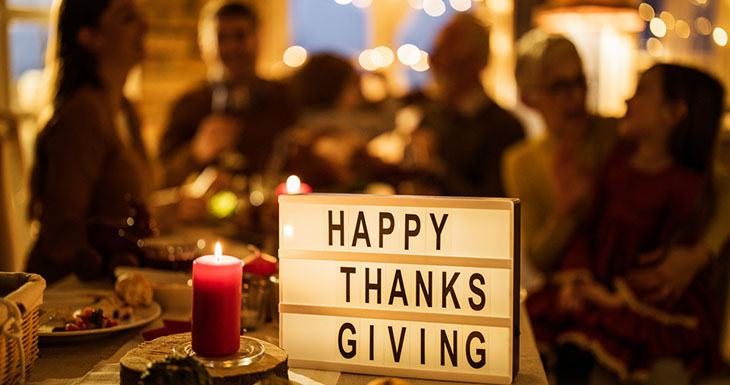 What is celebrated on Thanksgiving

In the United States and Canada, families gather around a turkey on the fourth Thursday of November to celebrate Thanksgiving, which celebrates last year's harvest and other blessings. 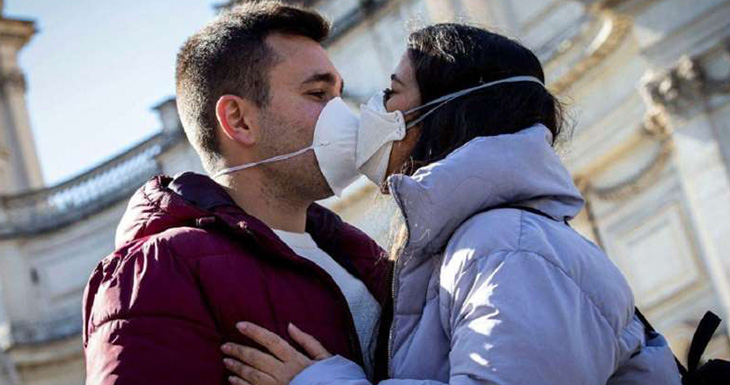