The best 3 countries to live and work abroad 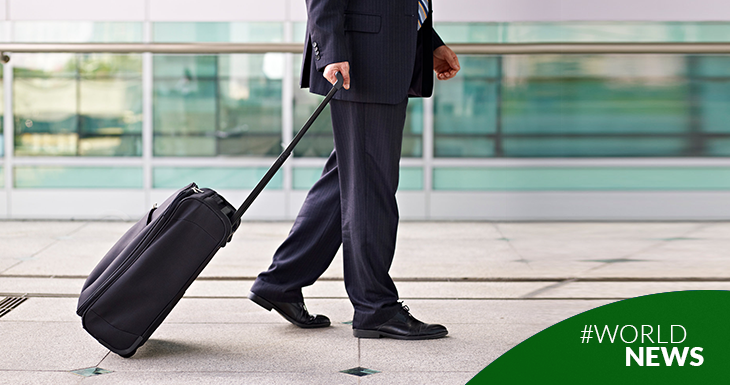 In multinational companies, expatriate is a term widely used today to refer to highly qualified professionals who are assigned by their companies, generally based in different countries, to work in delegations abroad.

In this sense, the professional expatriate differs from the immigrant in that he is not only a worker seeking employment to improve his economic and living conditions, but a professional with a high level of preparation and a resolved employment situation.

Taiwan, Mexico, and Costa Rica were rated the best places to live and work abroad in 2021, based on their cost of living, ease of settling, and overall quality of life.

For the third year in a row, Taiwan topped the list in a survey of 12,420 expats by InterNations, a Munich-based expat network with approximately 4 million members.

According to the survey, which was published by Bloomberg, expats especially appreciated Taiwan's medical care, in addition to quality of life. 96% of respondents said they were satisfied with the quality of care, compared to 71% globally. Expats also reported that they were more satisfied with their job security in Taiwan and the state of the local economy than their peers elsewhere.

About 85% of those surveyed said it was easy to settle in Mexico, while 91% of expats described the population of Costa Rica as "generally friendly." Four out of five expats in Mexico said they were satisfied with their financial situation, and 84% of expats in Costa Rica said that disposable family income was “enough or more than enough” to cover all their expenses.

Kuwait, Italy and South Africa were at the bottom of the list. Kuwait ranked last for the seventh time in eight years, scoring low on quality of life.

As we all know, health was an important topic this year and a particular concern for expats. InterNations measured the role COVID-19 has played in the lives of expatriates, but its pandemic-related findings did not influence the overall ranking of locations.

Globally, 45 percent of those surveyed said the pandemic had some influence on their time abroad or their plans to go abroad. 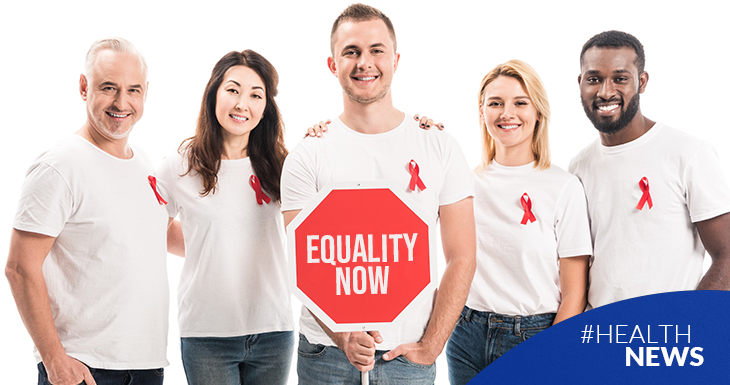 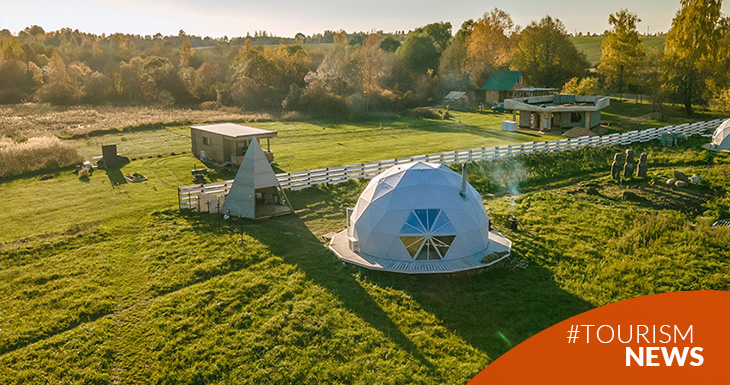