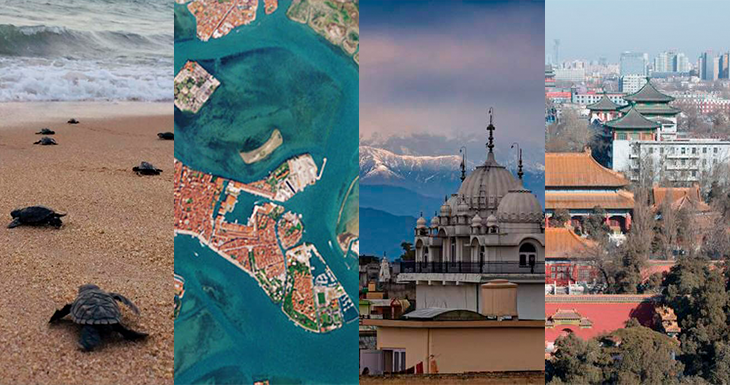 The world was concerned about climate change. Now, due to the coronavirus and the confinement imposed in most countries of the world, the contamination has dropped dramatically.

One of the good things that social isolation has left is the positive change in the ecosystem:

The Himalayas have become visible from parts of India for the first time in 30 years. Pollution levels in much of the country have dropped dramatically in the midst of quarantine due to the coronavirus. Dhauladhar Mountain, which is part of the Himalayan mountain range, was visible even from Jalandhar, 230 kilometers away. As they marked, it is the first time since World War II that this spectacular phenomenon occurs. Locals from the Jalandhar district shared impressive images of the snowy mountains on social media.

China's air has been cleaned faster than ever in history. "It is the first time that I have seen such a sudden change over such a wide area for a specific event like the quarantine we are going through," said Fei Liu, an air quality researcher at NASA's Goddard Space Center.

The canals of Venice are clean and life has really returned. In Milan, the average concentrations of NO2 - nitrogen dioxide - for the past four weeks have been at least 24% lower than the four weeks before this year.

On a beach in Brazil, 97 sea turtles were born an endangered species. The reason? In large part it would be because of the desert the place was due to the exit restrictions. This happened specifically a week ago on Janga beach, located in the municipality of Paulista, in Pernambuco, and was captured by government workers, who recorded the moment that has gone around the world. In the images, which the Paulista Prefecture shared in its official Instagram account, you can see the small turtles moving towards the sea without the presence of people in the place.

But what will happen when all this is over? Will we learn something from this epidemic? 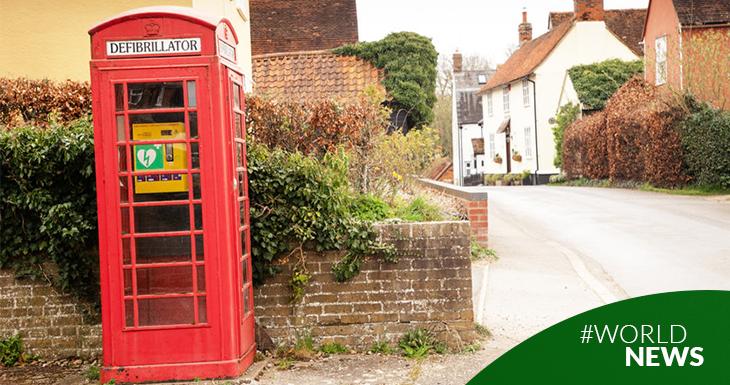 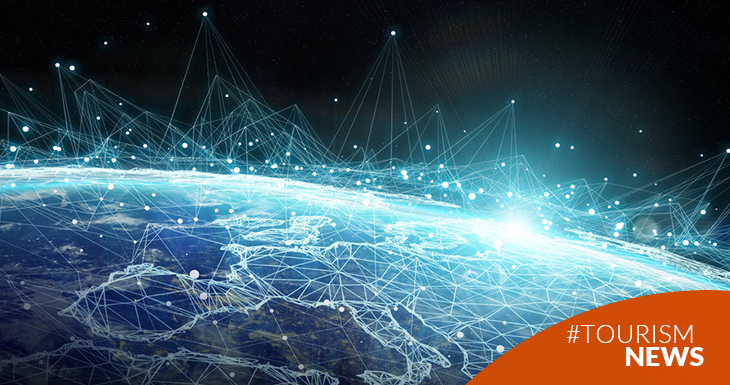